I don’t know about where you live but here in Pesaro Spring has arrived sooner than expected. Actually, about one month earlier.

Yesterday we went to our countryhouse, halfway between Pesaro and Urbino, and we were surprised to see flowers everywhere: daisies, forget-me-nots and violets on the meadows; peach and apricot trees blooming all around. As a matter of fact, this area is ‘famous’ in the Marche region, for bearing juicy peaches and apricots.

There is a little village named Montelabbate in the Foglia river valley, well-known for the excellent peaches that grow in the surrounding fields, that celebrated in 2015 the 71st anniversary of its famous ‘Peach Festival’. There are some local producers around here who 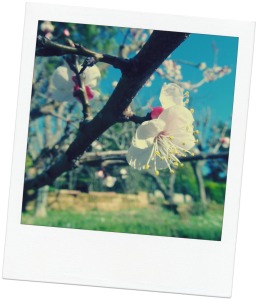 make excellent organic peach and apricot marmalade. I’ll post something about them one day (I am fond of marmalade: strawberry and mulberry are my favourite flavors!).

Anyway, going back to Montelabbate, I’d like to say that the name of the village in English would sound something like ‘Mountmonk’ (I love toponyms: they carry along so much history, don’t they?). The Benedictine monks of the nearby convent of San Tommaso in Foglia had built there a castle in 11th century in order to defend themselves from the Pesaresi and Urbinati (as the area lies between Pesaro and Urbino). By the way, it is in the beautiful Romanic church of San Tommaso in Foglia which we can still visit today – built in the 10th century, apparently

using the remains of a Roman temple – that Pope Clement II died in 1047.

And now, enjoy the pictures feeling Spring in the air! And if Spring has not arrived where you live yet, then think (as I do in the Winter) about Shelley’s reassuring words: If Winter comes, can Spring be far behind? 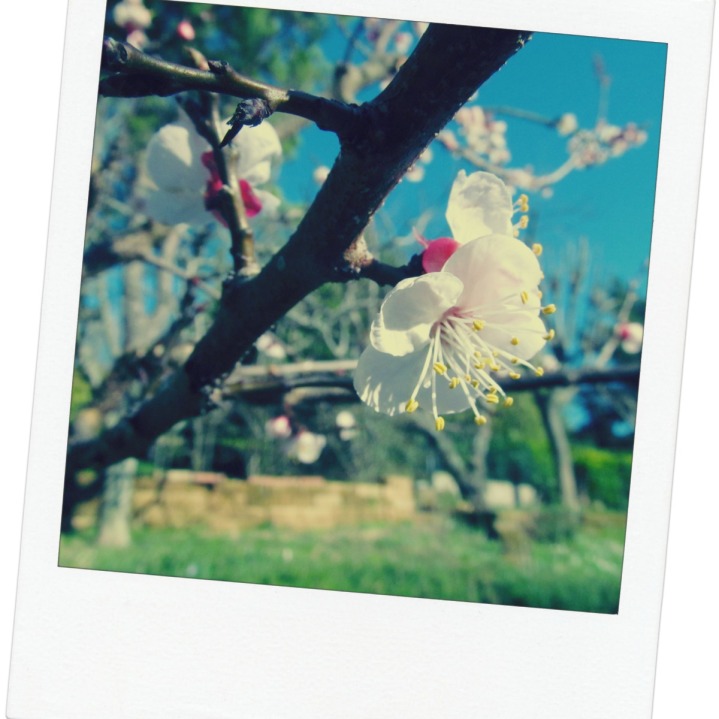 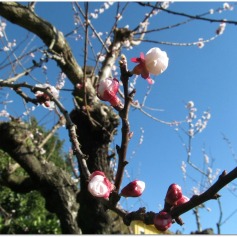 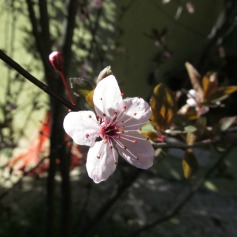 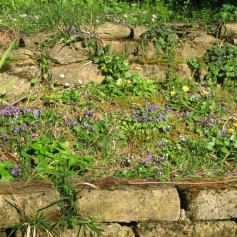 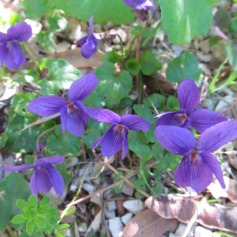 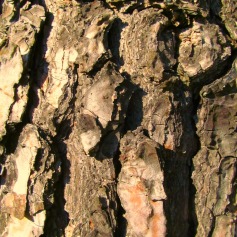 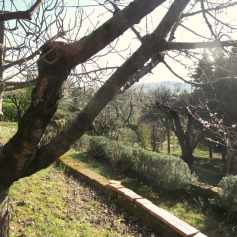 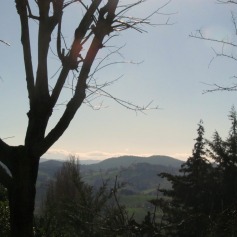